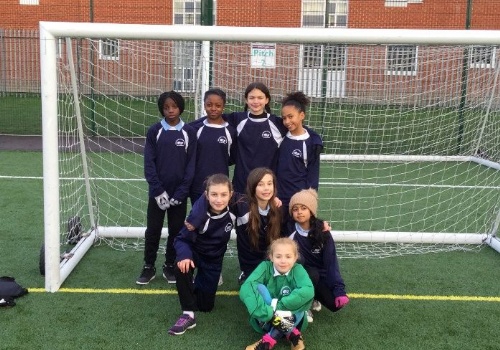 On Thursday 24th January 2019, 8 pupils across Year 5 and Year 6 took part in the Premier League Girls Football Tournament. They were involved in several exciting matches, where they showed outstanding attacking and defending skills. The group worked well as a team and showed great sportsmanship. After some close scoring games, they finished joint second in their group. Well done to all involved! 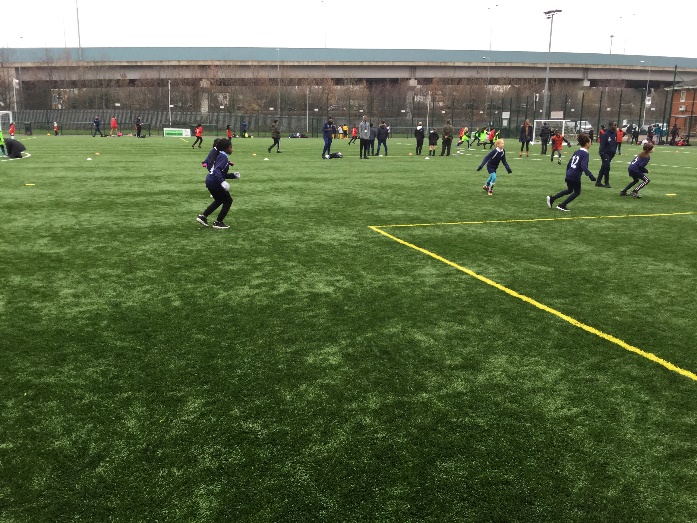