On Monday 28th  January 2019, 10 Year 5 pupils took part in the  Lee Valley InterSchool Race day, at the Velopark, Stratford. On the road track, they took part in 4 exciting races against other schools. All those who took part improved their cycling skills over the course of the event. After the points for the race position were calculated, the team was announced in second position.  When all the racing was over, the team had a tour around the Velodrome; where the cycling at the 2012 London Olympics was held.  The team was excellently behaved showing great sportsmanship and  teamwork. Well done to all those involved. 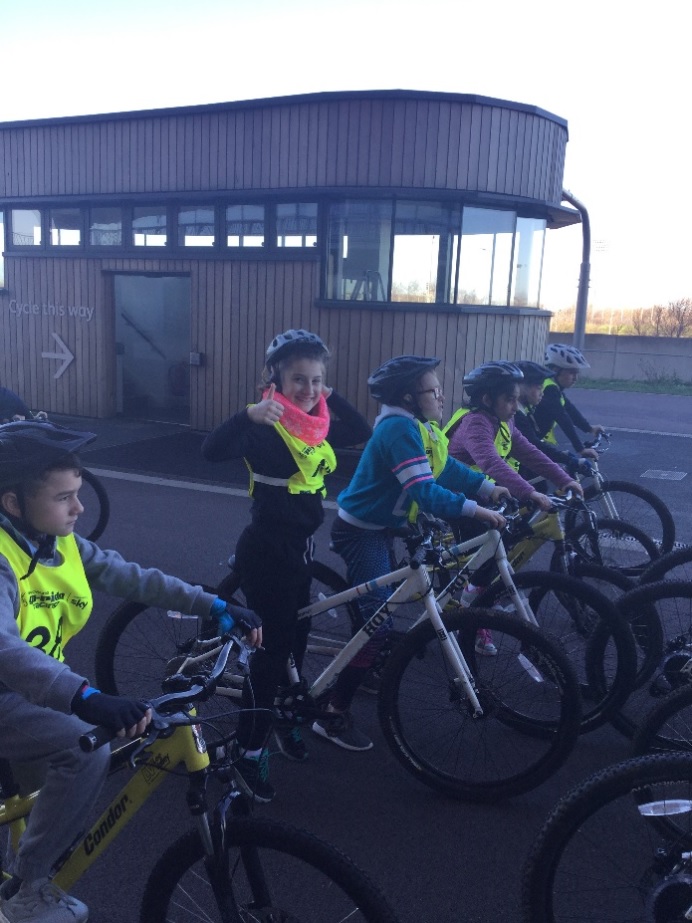 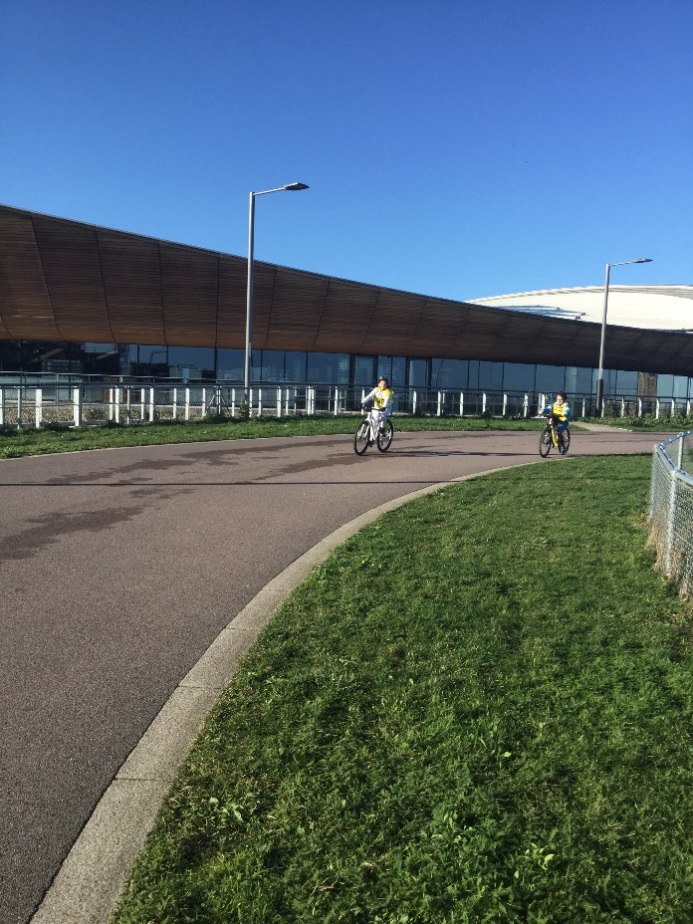