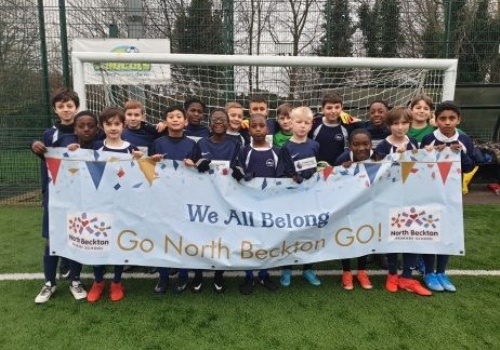 On Friday 22nd November 2019 and Friday 24th January 2020, 18 pupils from year 5 and 6 attended the TTLT football league at West Ham Trust Ground, Beckton.  The pupils were split into 2 teams (A and B teams) and entered into two separate leagues. Both teams were involved in exciting end to end games with the A team finishing in second place. All of the pupils were brilliant and showed great team work and determination. Well done to all those who were involved in the football competition. 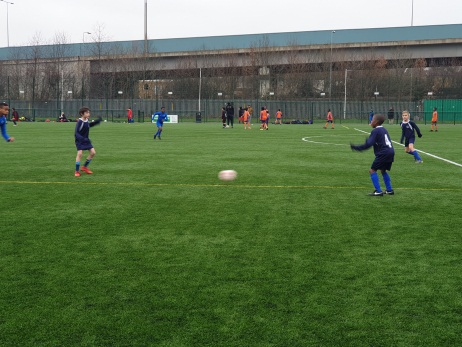