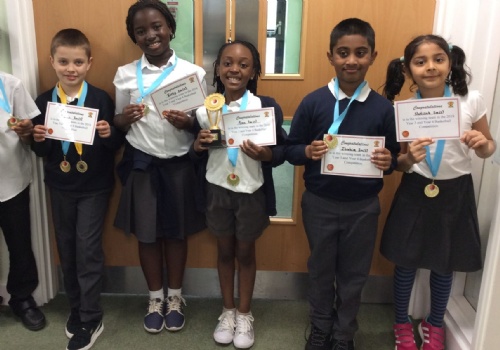 Last term was our first lunchtime competition for years 3 to 6. Year 3 and 4 competed in the basketball and the magnificent winners were a team from 3M. Who will win the football trophy from year 3 and 4?

In the football competition a closely fought battle between teams from 6W and 6D was eventually won by 6W. Can a Year 5 team take revenge and win the basketball tournament.

Special awards were also given out for pupils who demonstrated a great attitude throughout the competition enabling them to be rewarded a sportspersons medal. Congratulations to the following pupils.

Look out for the winners  and best sportspersons in the next newsletter. 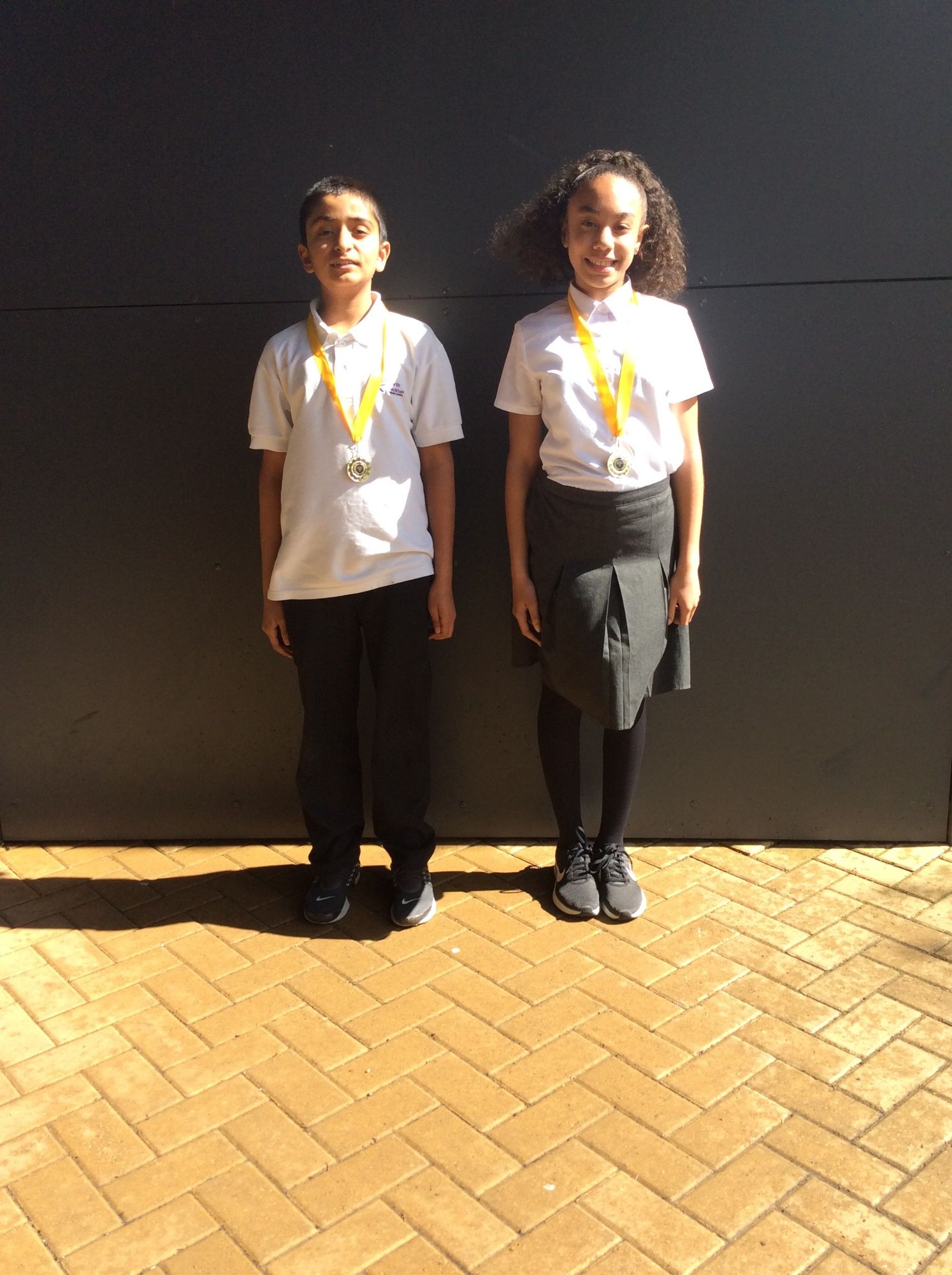 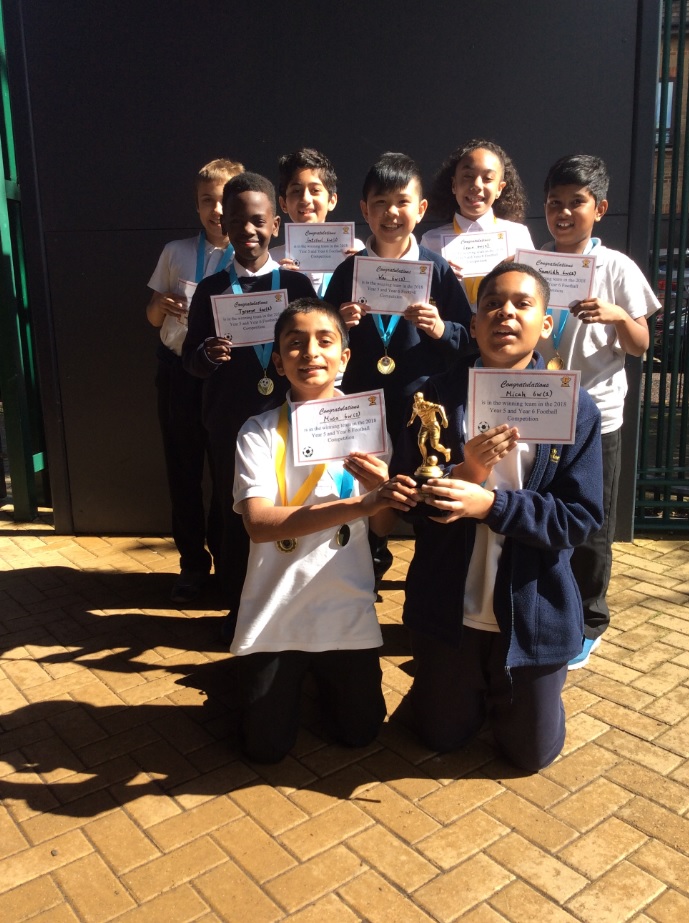 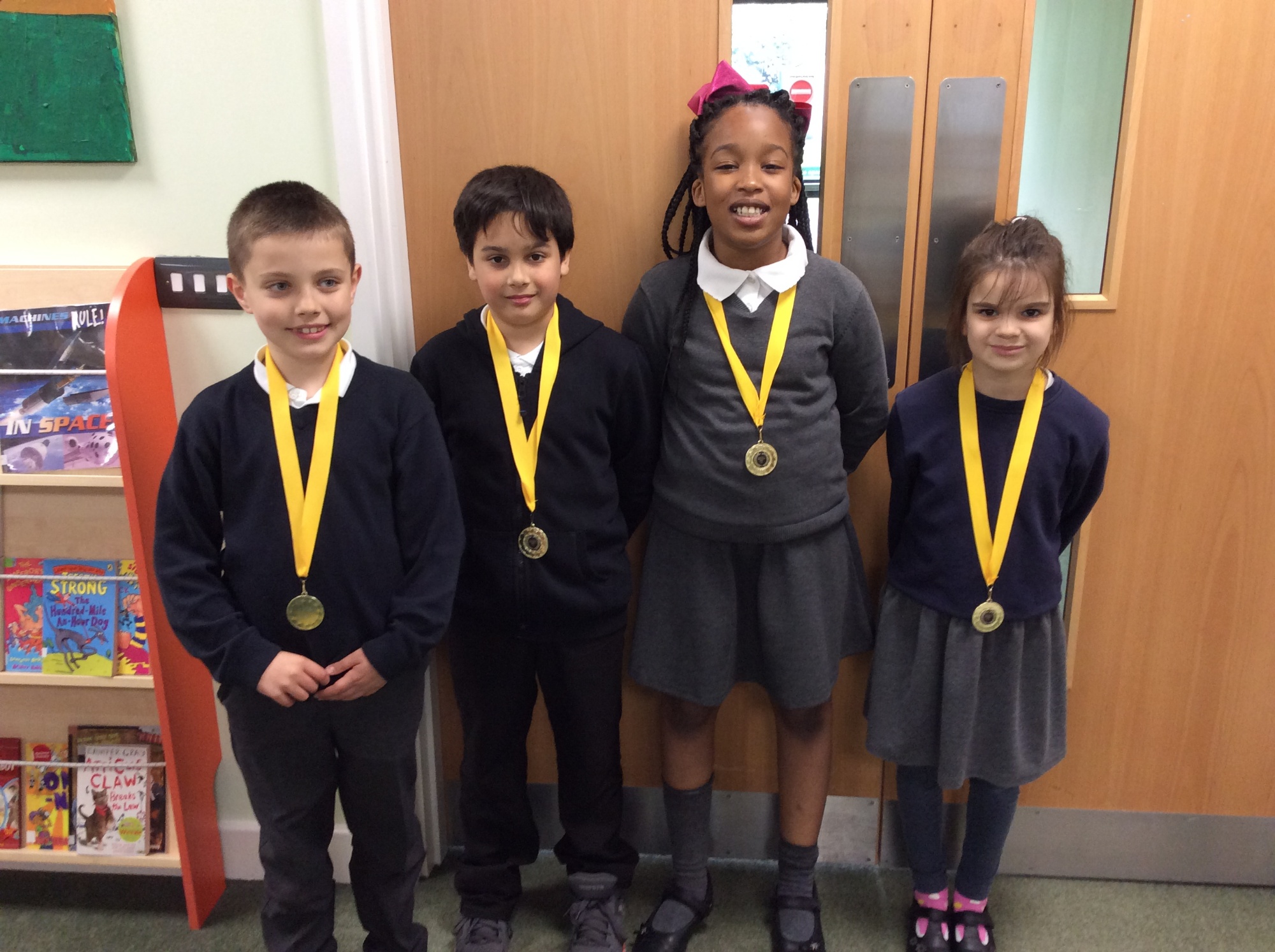