Year 3 Trip to the Globe Theatre 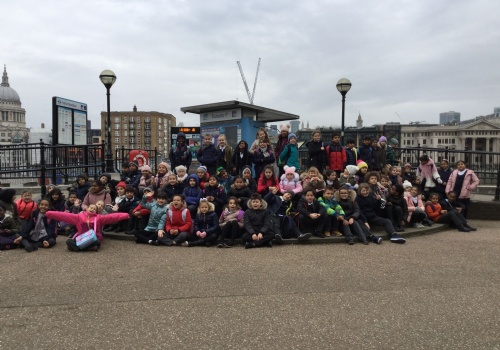 Today Year 3 took a walk back in time along the River Thames to the Globe Theatre, the artistic home of William Shakespeare.   Pupils were lucky to have a tour of the theatre itself and got to visit the backstage areas before stepping out on the stage and performing some of the lines from Julius Caesar before taking a bow!

Following that, they had acting workshops with members of the RSC in their rehearsal rooms bringing to life some of the key scenes from the play.  Everyone had a great time and we were complimented on our acting skills and behaviour by the staff. 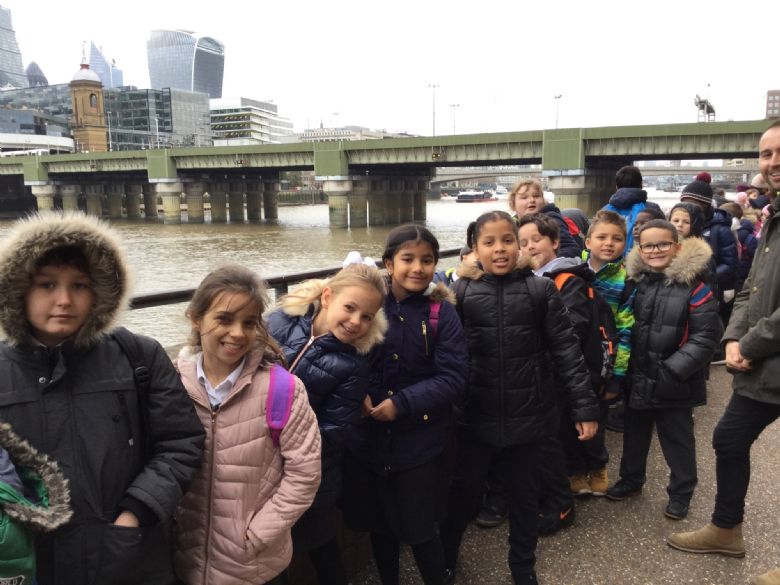 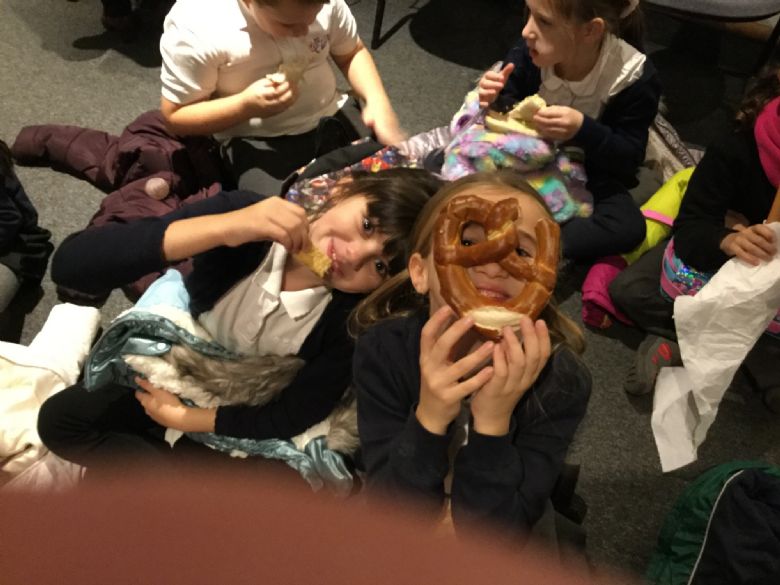 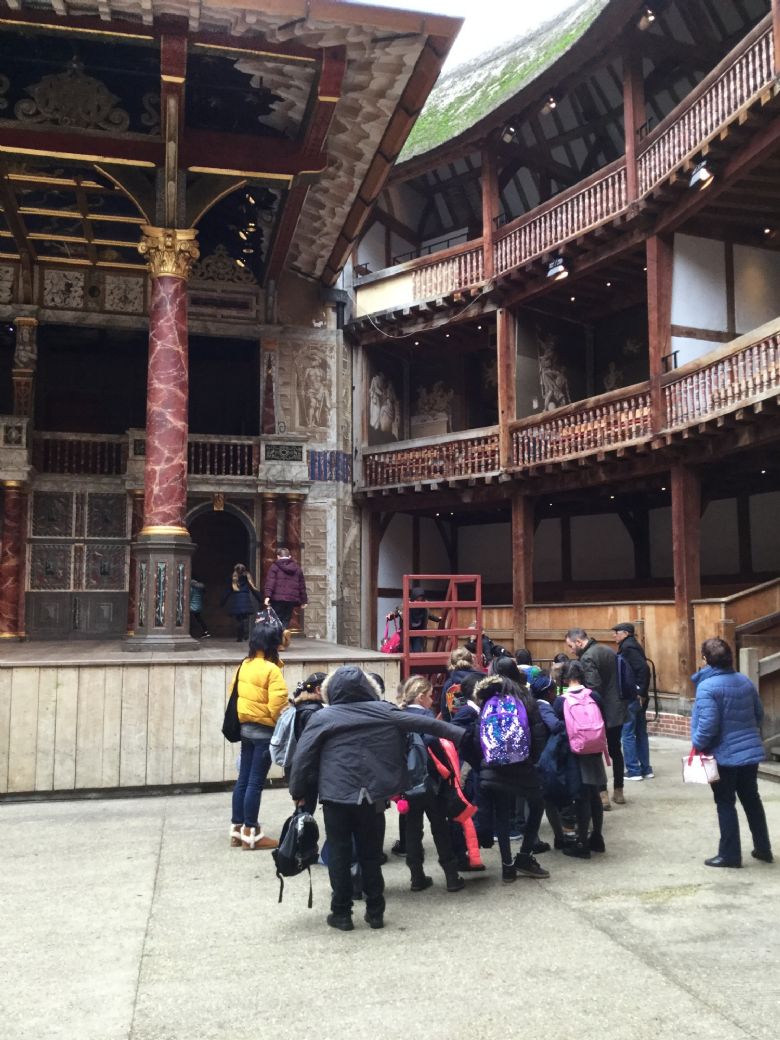 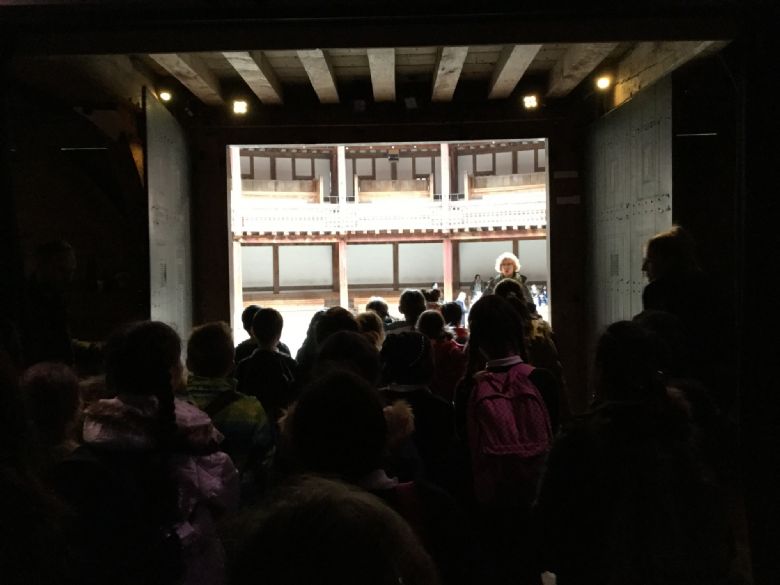 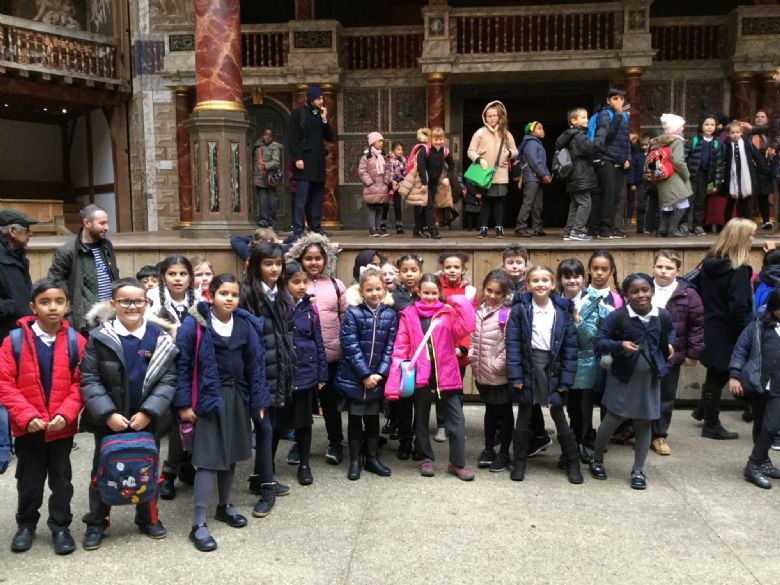 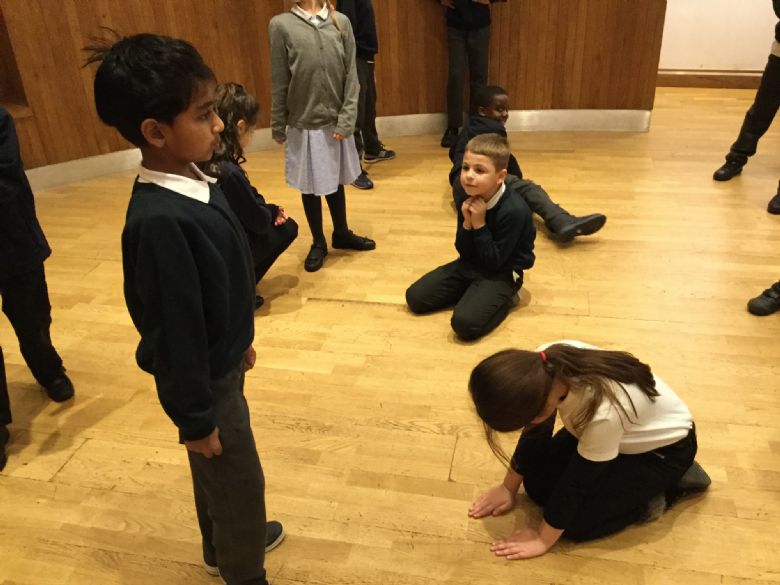 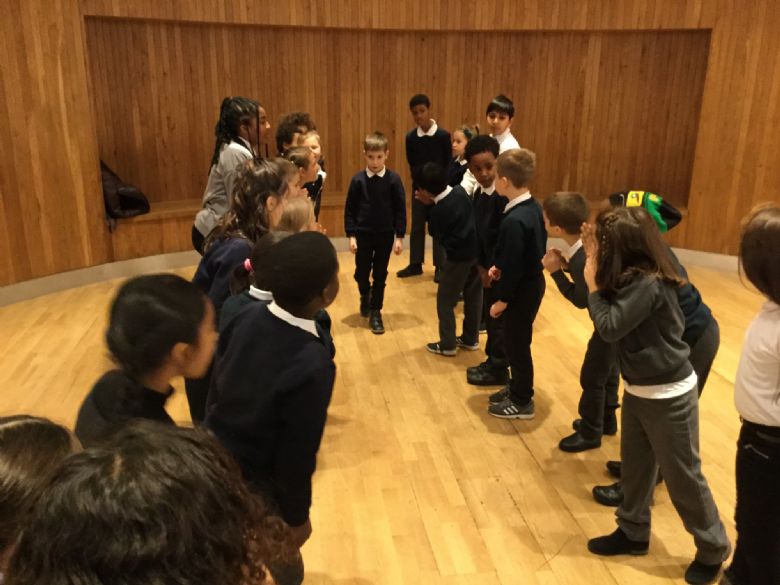